You are here: Home / Archives for Europe / Iberia 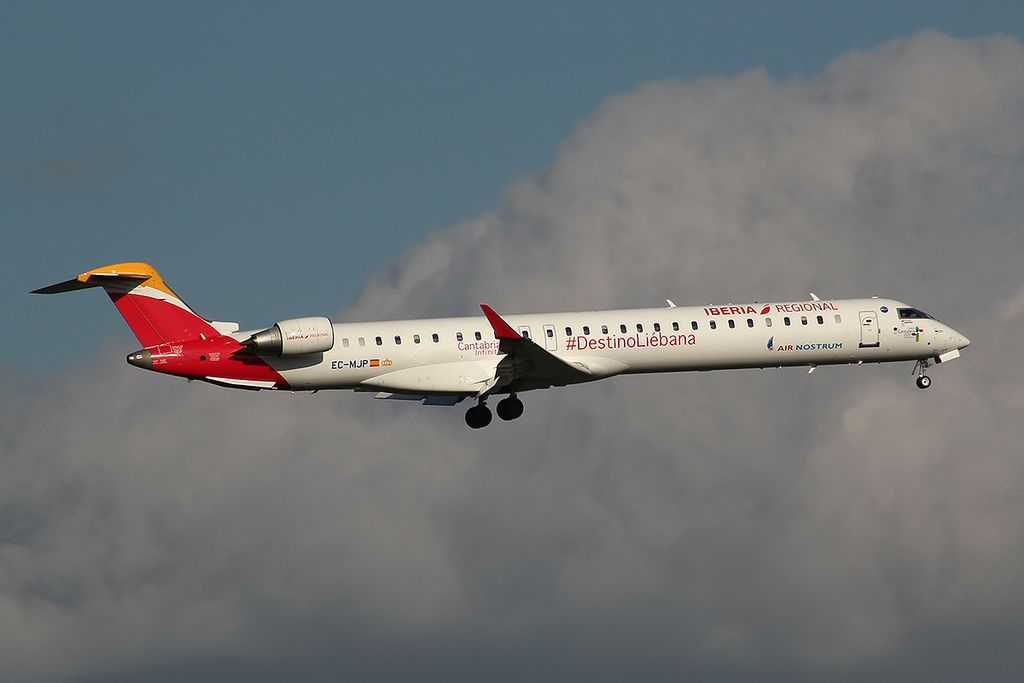 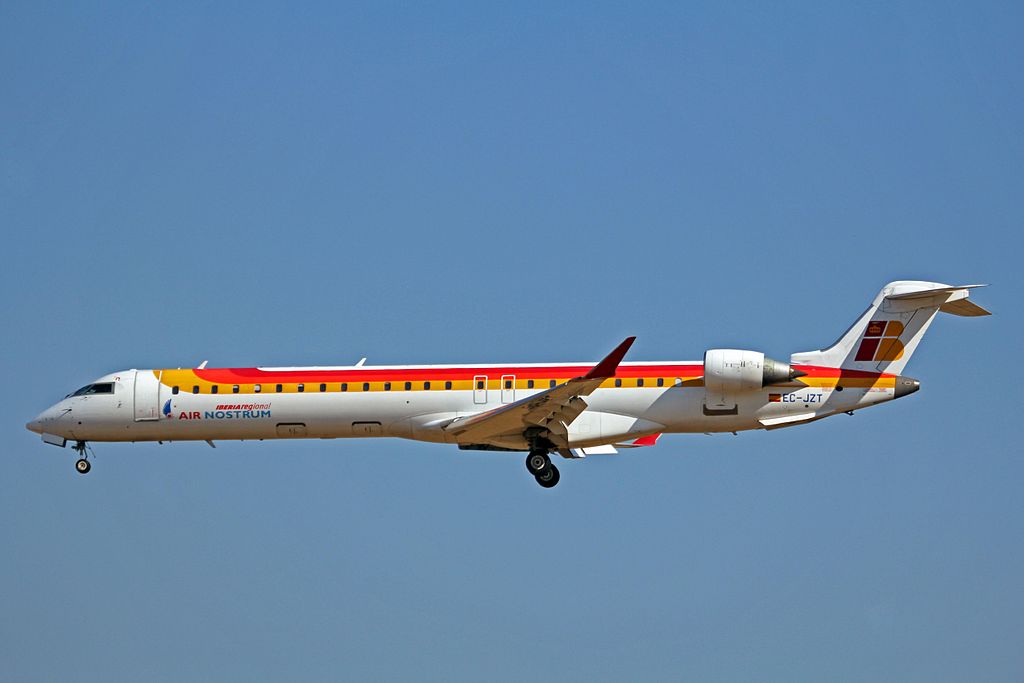 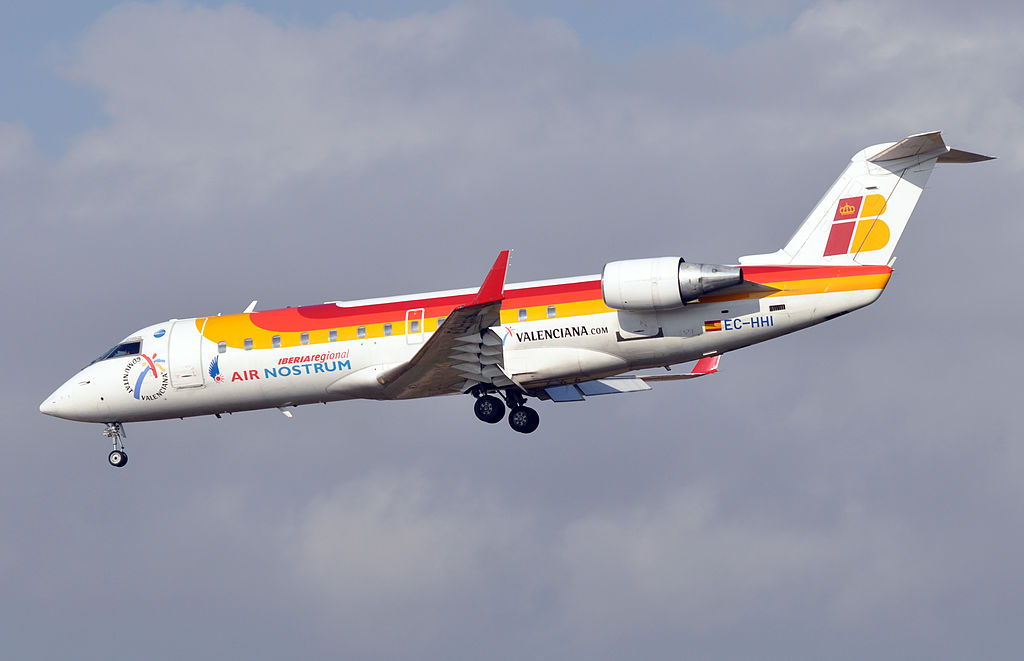 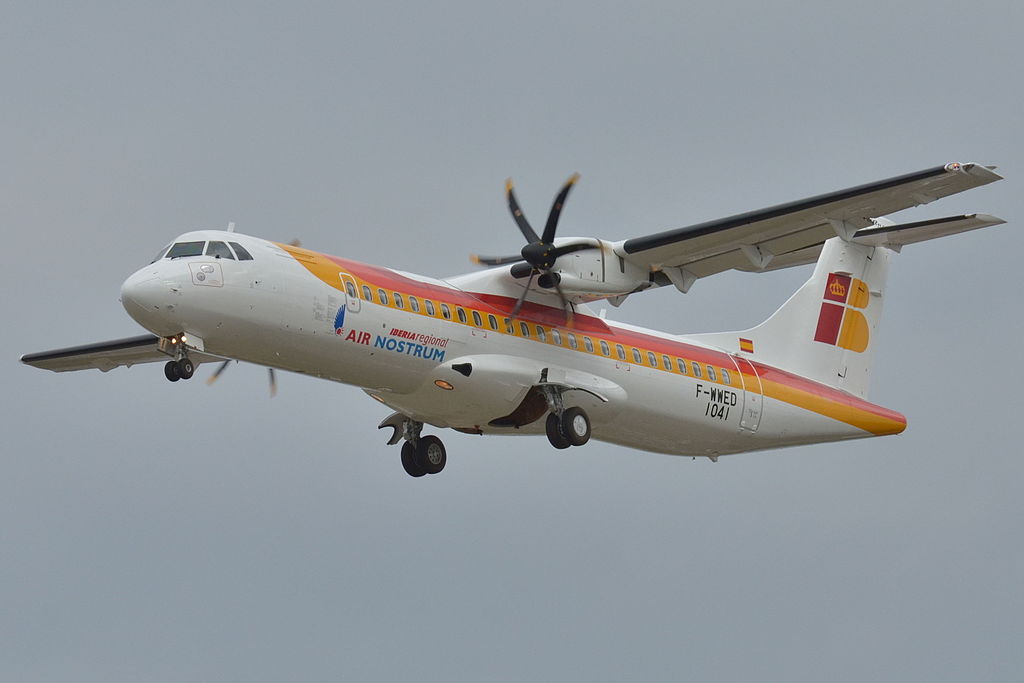 Iberia Regional (Air Nostrum) Fleet ATR 72 Details and Pictures. For domestic routes, Iberia Regional flies 8 turboprop aircraft ATR 72. This aircraft is operated by Air Nostrum. This model is based on the ATR 42 with a lengthened fuselage to accommodate growing operator demand for regional aircraft with more capacity. This one has 74 […]

Iberia Fleet Airbus A350-900 Details and Pictures. On current fleet, Iberia operates 6 wide-body aircraft Airbus A350-900, with 2 more on orders. The A350 is a latest-generation aircraft equipped with state-of-the-art technology and designed to save fuel, therefore reducing the environmental impact. It also offers multiple benefits for passengers, such as wider aisles, larger overhead […] 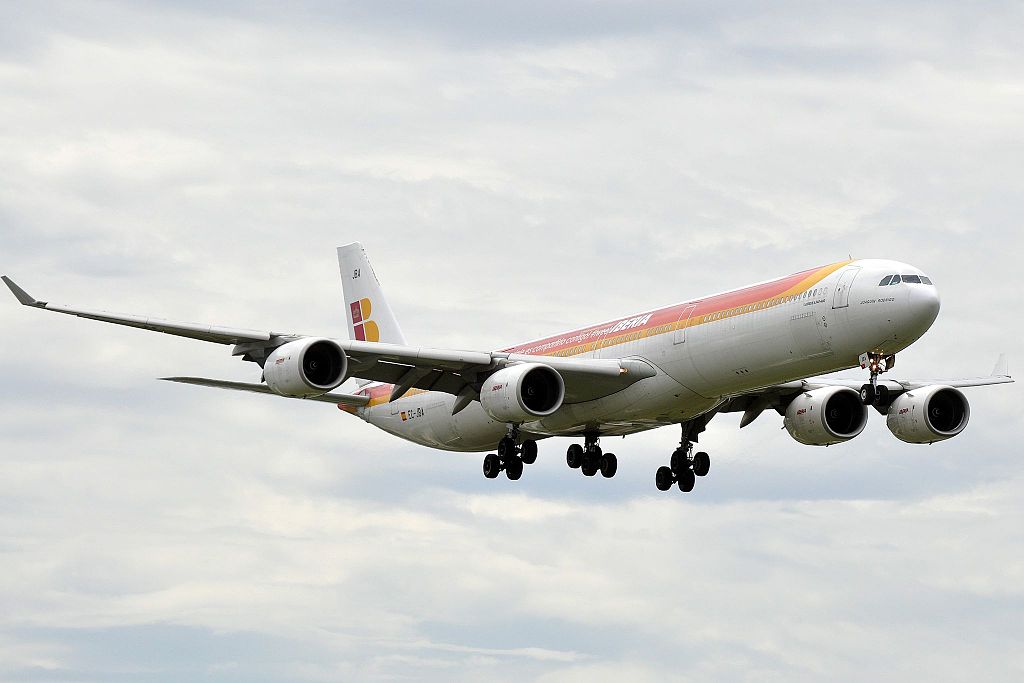 Iberia Fleet Airbus A340-600 Details and Pictures. On current fleet, Iberia operates 17 wide-body aircrafts Airbus A340-600. Airbus A340-600 is the longest modification of A340 family. Flying range is up to 14600 kilometers, maximum capacity is 250 passengers. The airplane Airbus A340-600 represents turbofan low-winged aircraft of semimonocoque construction. The wing is sweep and has […]