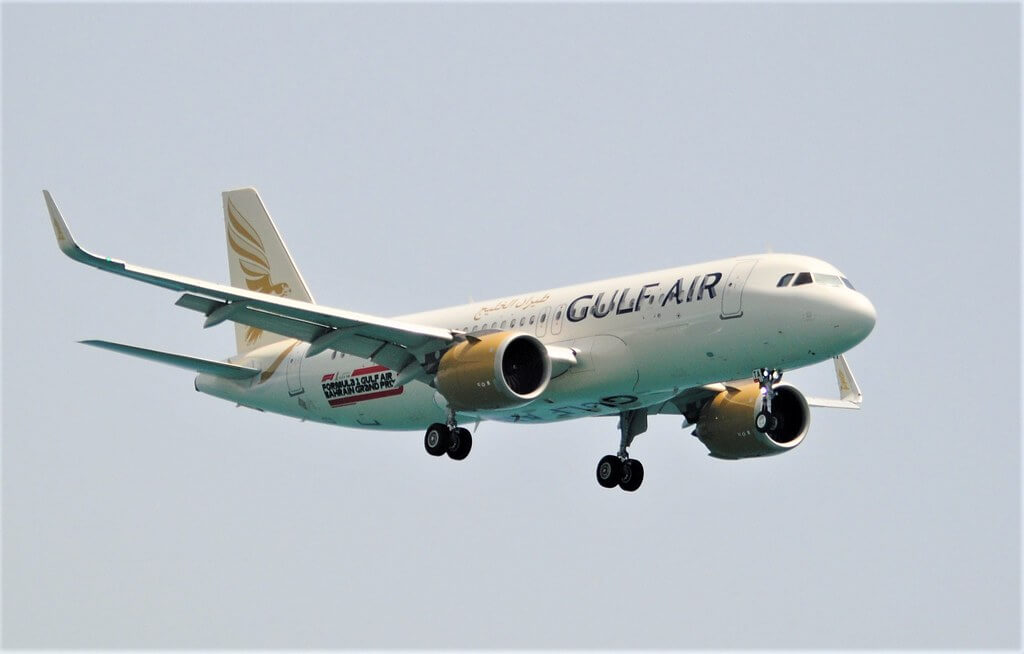 Gulf Air Fleet Airbus A320neo Details and Pictures. Gulf Air the first national carrier to fly the A320neo in the Middle East and Africa region. The carrier will use the twinjet, which is powered by CFM International Leap-1A engines, on regional routes.

Featuring the widest single aisle cabin in the sky, the A320neo Family incorporates the very latest technologies including new generation engines and Sharklets, which together deliver at least 15 percent fuel savings at delivery and 20 percent by 2020.

With more than 6,100 orders received from over 100 customers, the A320neo Family has captured nearly 60 percent share of the market.

Gulf Air operates their Airbus A320neo with two class configuration, Falcon Gold (business) and economy. This configuration is similar with the older A320-200.

Narrow-body aircraft Airbus A320neo of Gulf Air has 2 classes on board with total of 136 seats. Use airplane seat map to find which ones are more comfortable and which ones should be avoided.