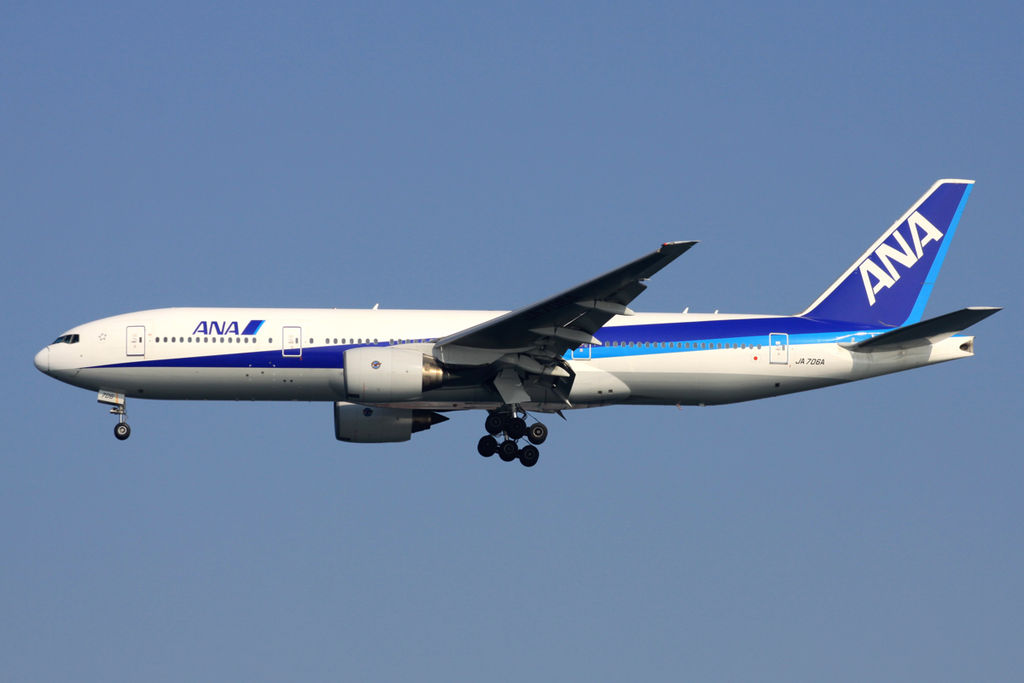 The two class aircraft is used for intra-Asia flights.

When this aircraft is not being used on U.S. and European flights, the Premium Economy cabin is offered as an Economy Class of service.

All D seats in economy class have limited underseat leg and storage room due to the presence of an entertainment equipment box.