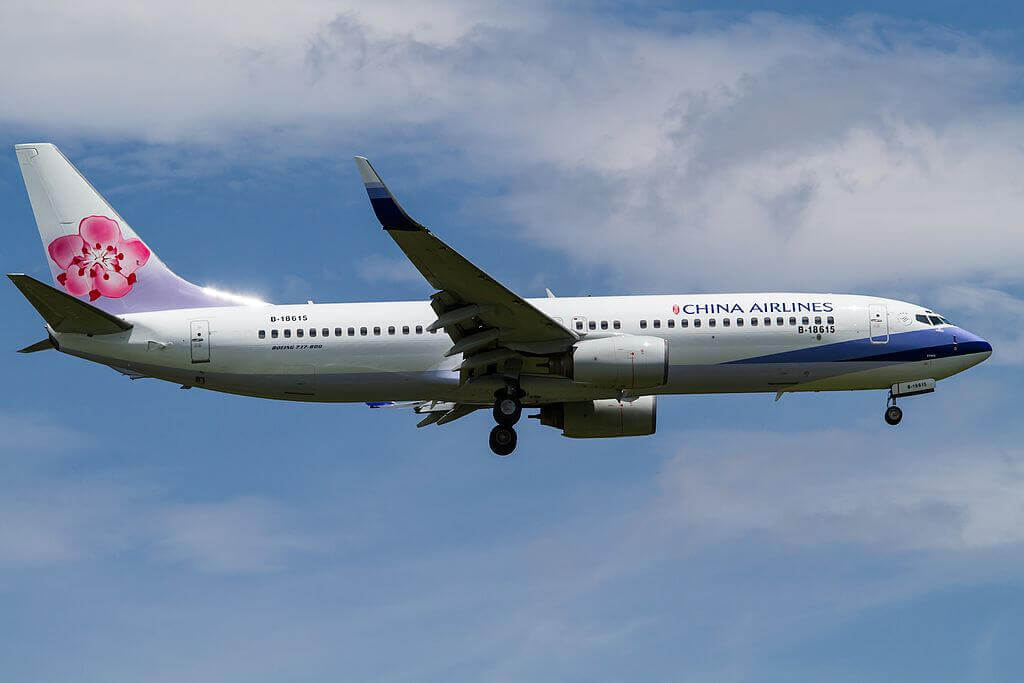 This two-class version of the Boeing narrow-aisle jet is used on short-haul routes that attract business travelers.

China Airlines configured their Boeing 737-800 with business and economy class.

On business class cabin, there’s recliner seats, and for economy class cabin its only standard seats.

China Airlines has two configurations for its B737-800, both of which offer eight business class seats in a 2-2 layout, with a pitch of up to 40 inches and a width of 20 inches.