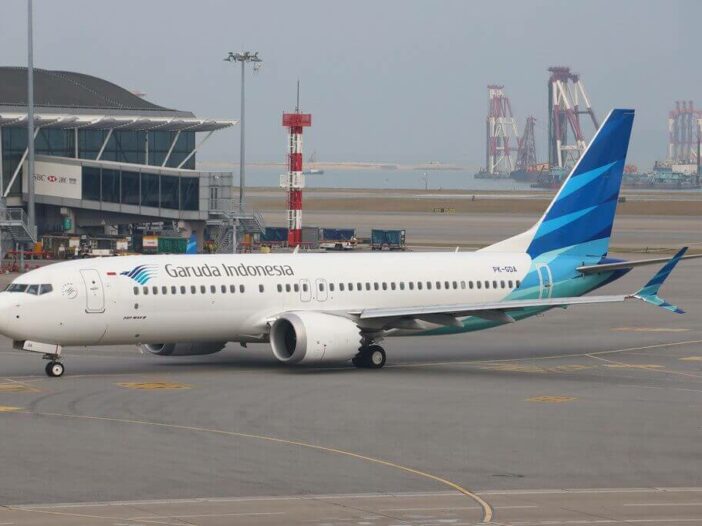 Garuda Indonesia is set to cancel their order for 49 Boeing 737 MAX aircraft following the two fatal crashes that have killed 346 people in less than six months.

Although the airline acknowledges Boeing will have a fix for the aircraft, passenger confidence has been eradicated, potentially making it hard to operate flights with the aircraft.

The airline has sent a letter to Boeing requesting the cancellation, however is yet to receive a response.

Garuda has only taken delivery of one of these aircraft so far and is discussing whether to return the aircraft to Boeing or to keep it.

Currently Garuda Indonesia’s narrow body fleet consists exclusively of Boeing 737s, as the airline has 73 Boeing 737-800s in their fleet.

There’s a lot of commonality between the “standard” 737 and 737 MAX, so to see the airline lose trust in Boeing is a huge step.

The aircraft are configured with 8 recliner-style Business Class seats and 162 standard Economy Seats. 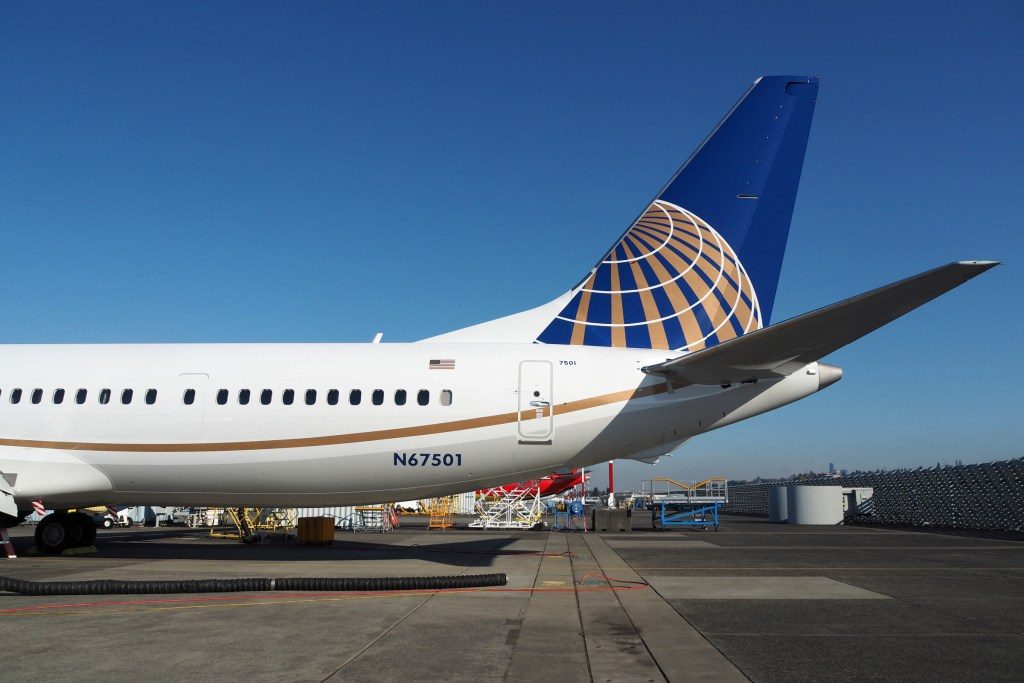 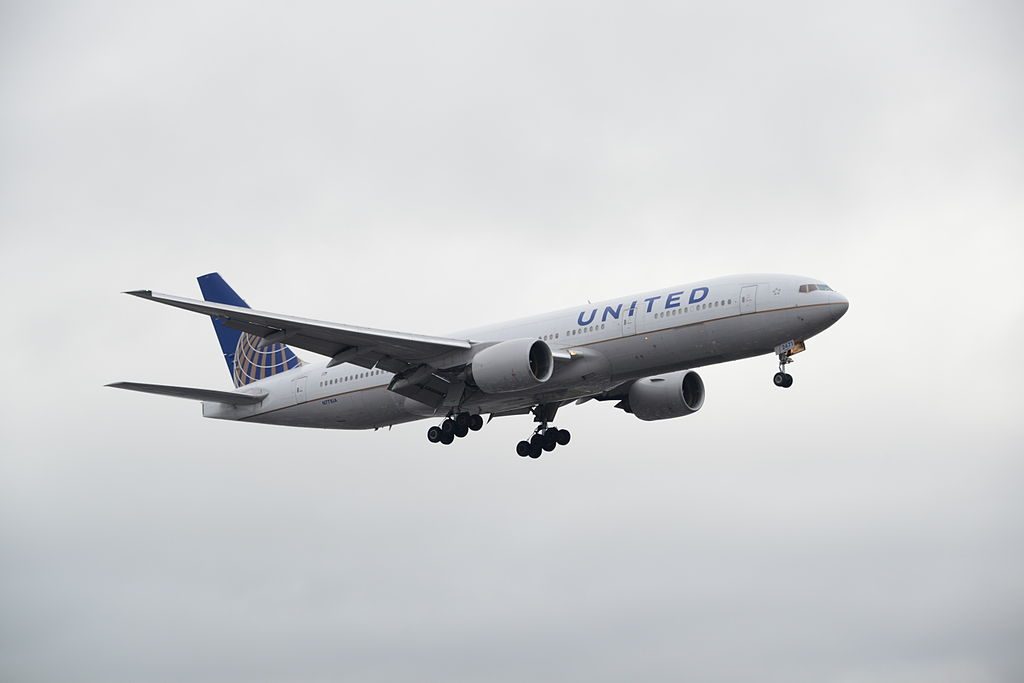 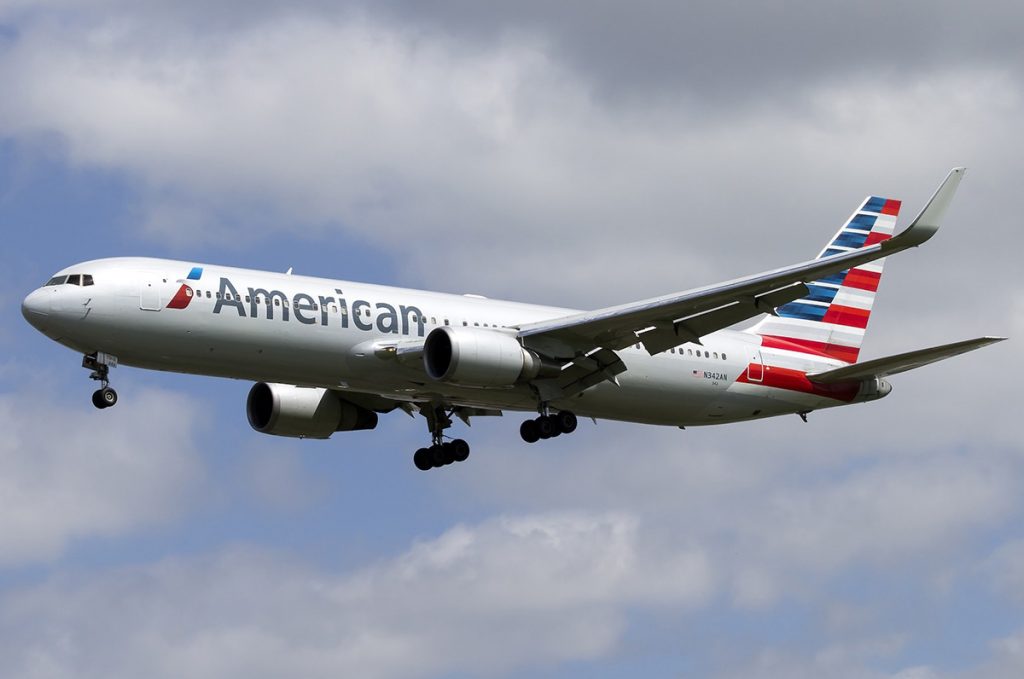