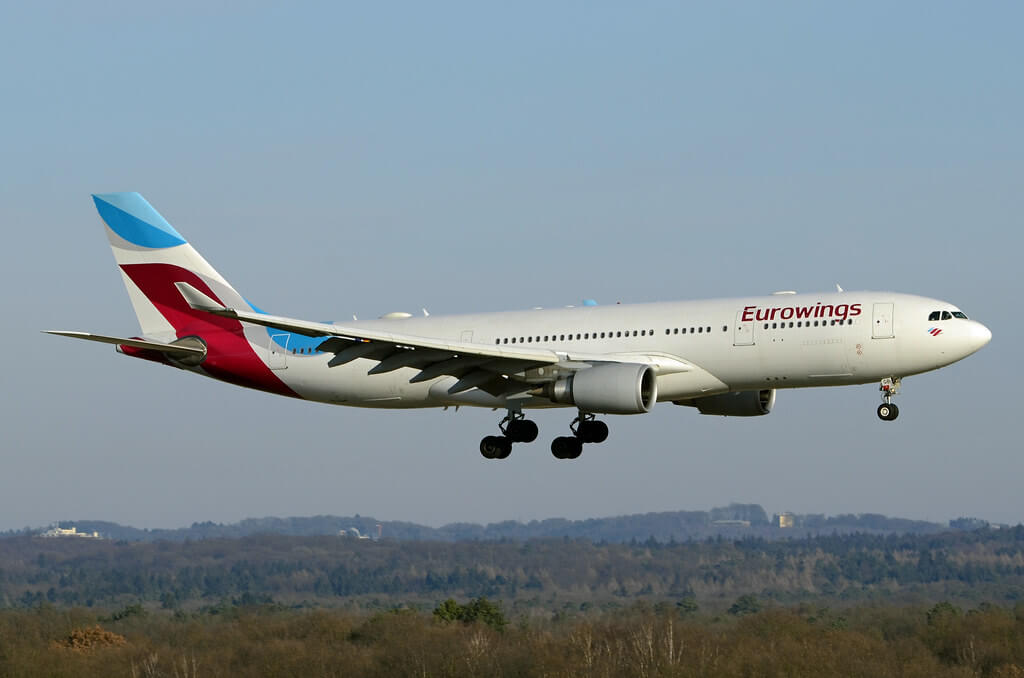 The twin-aisle wide-body aircraft provides all passengers with an abundance of personal space, and the modern cabin allows for 18-inch wide seats that can bring a level of comfort and relaxation to long-haul flights, even in economy.

The Eurowings wide-body aircraft Airbus A330-200 presented here is configured with 310 seats that are sectioned into two separate classes – BEST and Economy.

The front of the cabin features 46 seats offering additional legroom that are available for selection at an additional fee.

Every seat features an HD monitor and a USB-A powerport.

Thanks to visiting AirlinesFleet.com and read article : Eurowings Fleet Airbus A330-200 Details and Pictures.