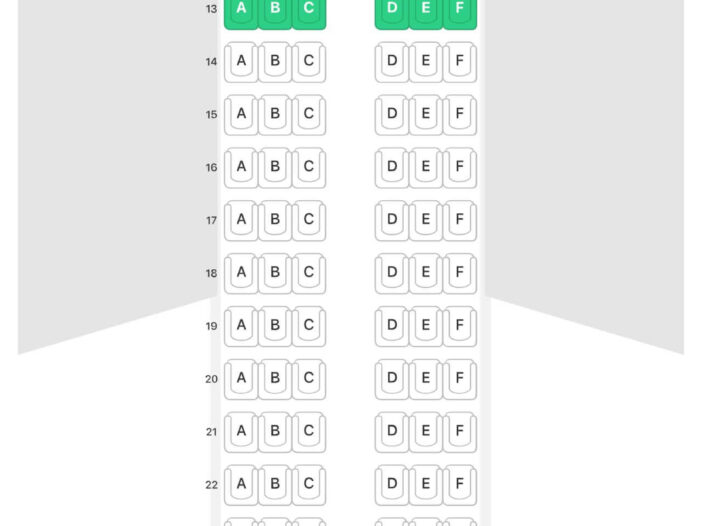 IndiGo currently has 121 A320ceo aircraft in its fleet, most of which are leased.

The plan had always been to retire the A320ceo in favor of the neos, with the oldest due to leave the fleet by 2022.

Now, IndiGo executives say that all 120 will leave the fleet within the next two years, perhaps even sooner.

IndiGo flies their narrow-body aircraft Airbus A320ceo with 180 seats in a one-class configuration of Economy.

This aircraft has no in-flight entertainment.

There are three lavatories, one at the front and the rest two at the tail end of the aircraft.

The emergency exits are located next to rows 12 and 13.

The interior itself was very aesthetically pleasing, with comfortable blue and white being the dominant colors.

IndiGo offer advance seat reservations to their passengers; you may choose a window seat, aisle seat, or a seat with extra legroom.

Seats are allocated but you can pre-book them.

If you have the choice, avoid row 12 as the seats do not recline despite being on an exit.

This is a modern plane so apart from the extra legroom all seats are the same and felt quite spacious in width.

Service is buy-on-board and the menu included snacks, sandwiches, soft drinks, and sweets. 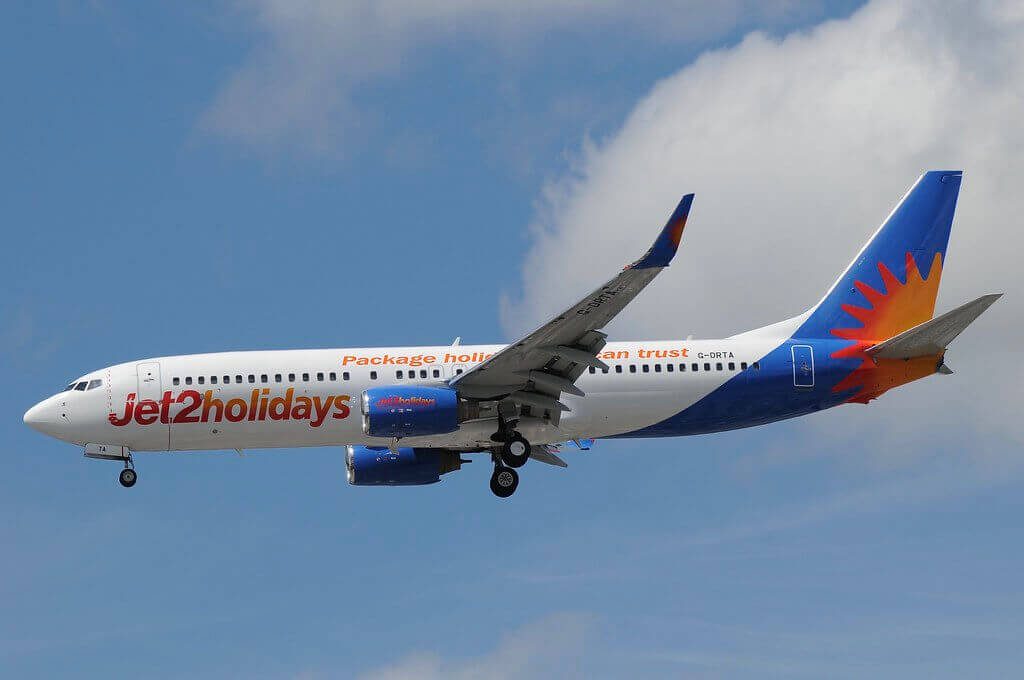 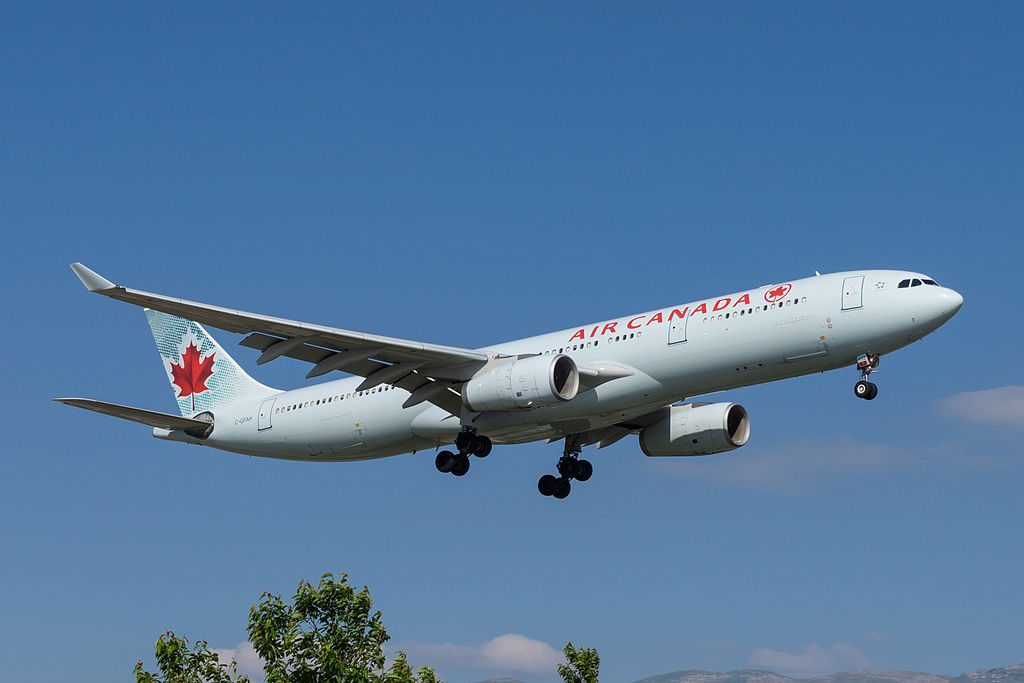 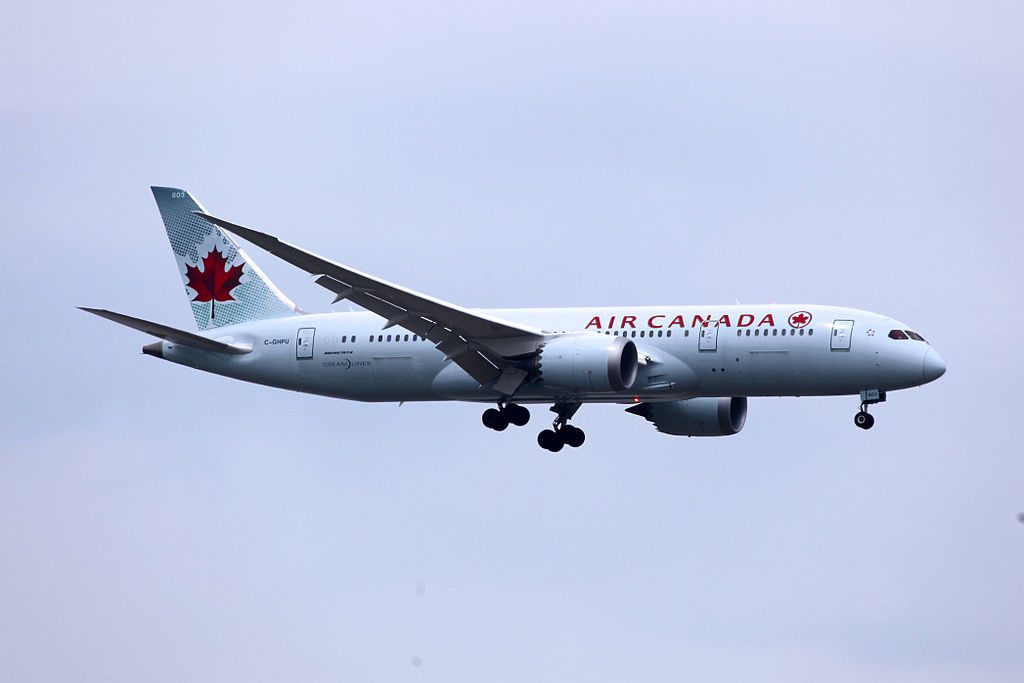