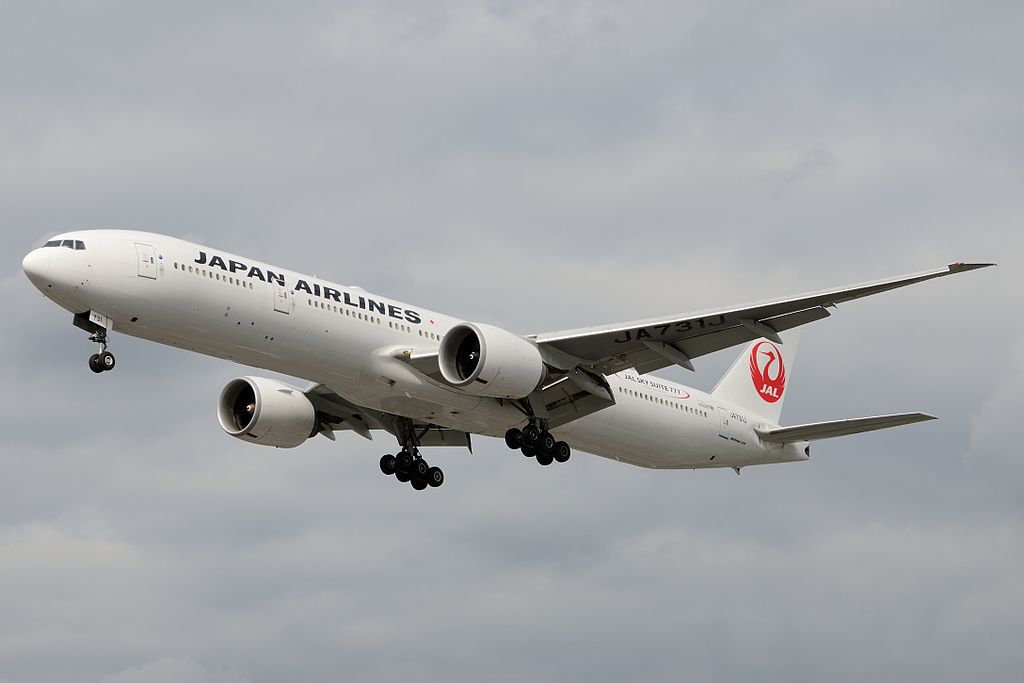 Notable features include the use of six wheels on each main landing gear.

Japan Airlines now offers passengers flying in the First Class Suites a choice in which mattress they use for sleeping.

The First Class Suites are equipped with the “airweave” mattress and pillow, which has a soft side, and another more firm side to be more in tune with flyer preferences.

This product feature will be available on flights from Japan to London, LA, and New York.

Japan Airlines only operates a first-class cabin on their flagship aircraft, which is the 777-300ER.

These first class seats look like brown, leather armchairs that recline fully into a bed.

Japan Airlines First Class screams of classic, retro luxury, so it isn’t as showy as, say, Emirates First Class, but it’ll leave you wishing your flight was longer.

Seats are arranged in a 1-2-1 configuration across 2 rows at the front of the plane.

The best seats? All of them are fantastic, but you may enjoy an incremental benefit in row 1 over row 2; this is because nobody should be walking in front of you, as the lavatories and galleys are located frontward.

If you’re traveling with a partner, seats 2D and 2G will be fantastic.

If traveling alone, the 4 windows in the 2A and 2K seats really provide you with that private jet feel.

The business class cabin on this aircraft is arranged in a slightly denser configuration, 2-3-2.

This might sound bad, but because of the design of the Apex Suites, it’s actually a ridiculously private experience, even more so than the reverse herringbone seats.

Every single one of these seats will have direct aisle access.

Premium economy seats measure at 19 inches wide in a 2-4-2 configuration.

The 40 seats are shown above in a 2-4-2 configuration spread out evenly across 5 rows.

Since the lavatories are located at the front of the premium economy cabin, it makes the most sense to stay in the farthest back row, which in this case is row 21.

Standard economy class seats are slightly denser in a 3-3-3 configuration.

Row 23 is where the bulkhead is located, and all the seats in row 23 have extra legroom.

If you don’t want to have to deal with a bassinet for a baby, you can choose to sit in the best seats, which are 23A/B/C. 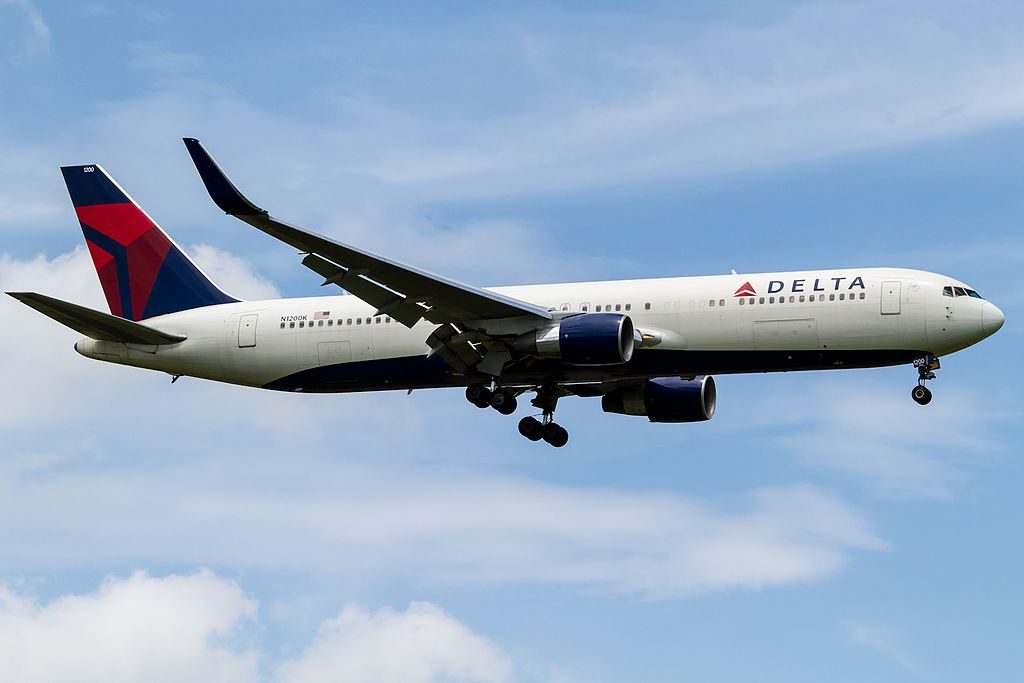 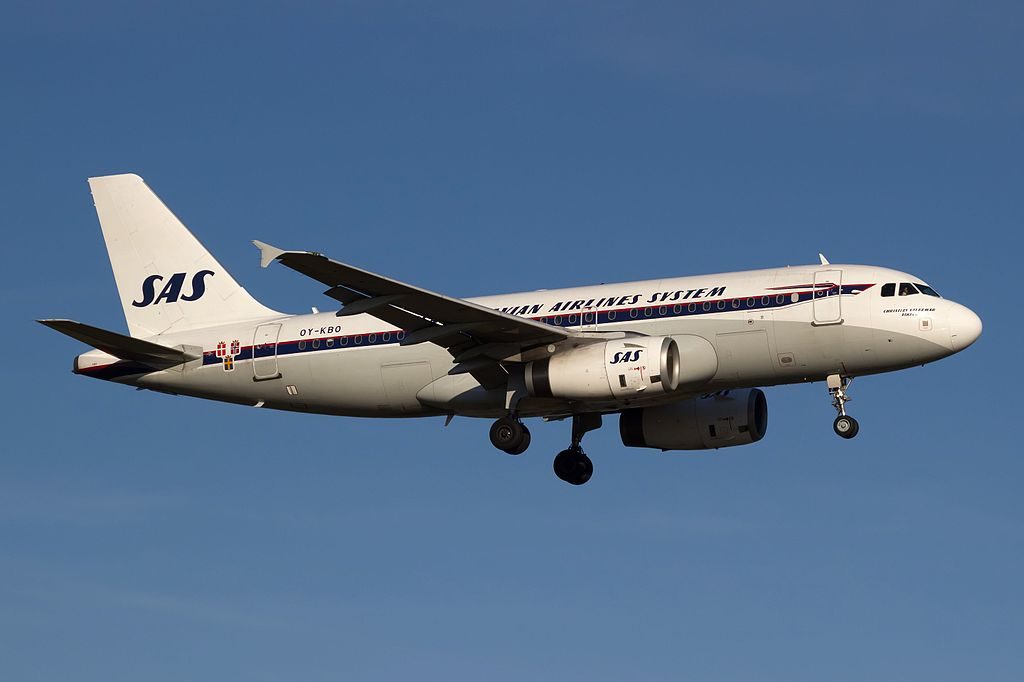 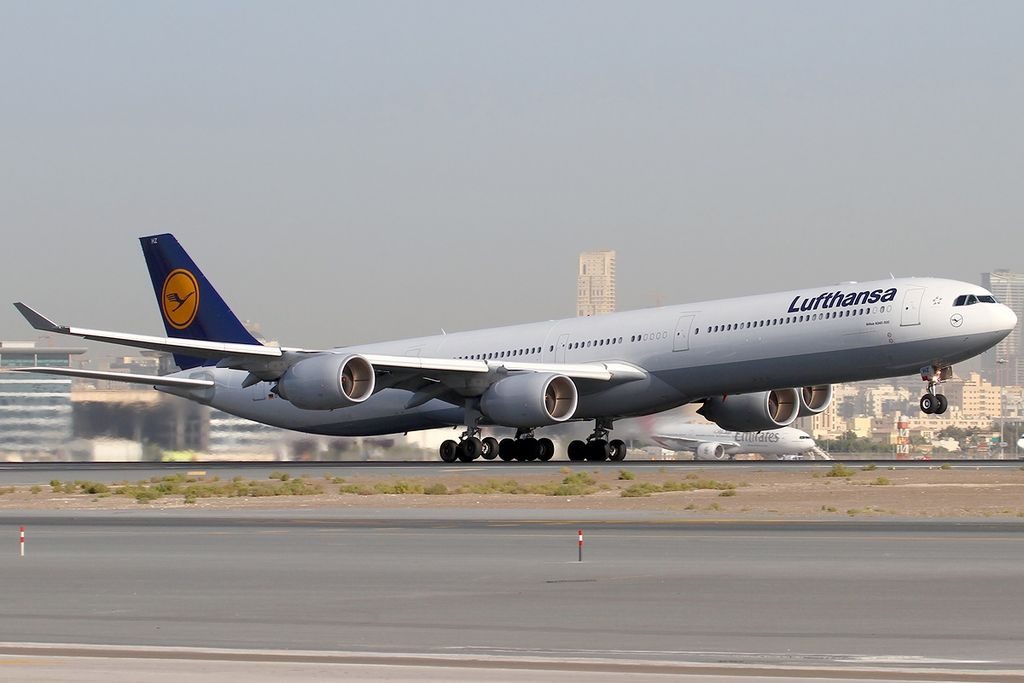