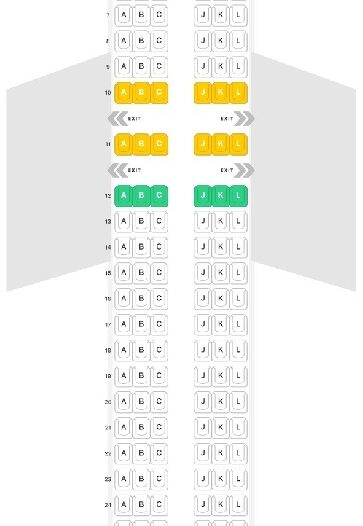 The A320neo (new engine option) is one of many upgrades introduced by Airbus to help maintain its A320 product line’s position as the world’s most advanced and fuel-efficient single-aisle aircraft family.

The baseline A320neo jetliner has a choice of two new-generation engines (the PurePower PW1100G-JM from Pratt and Whitney and the LEAP-1A from CFM International) and features large, fuel-saving wingtip devices known as Sharklets.

The cabin is sectioned into Premium Economy and Economy Class.

Premium Economy is located in the first three rows and features 12 Euro-Business style seating where the middle seat is blocked to allow additional personal space.

LATAM+ and Exit Row seats feature additional legroom plus priority boarding and may be selected for an additional fee. 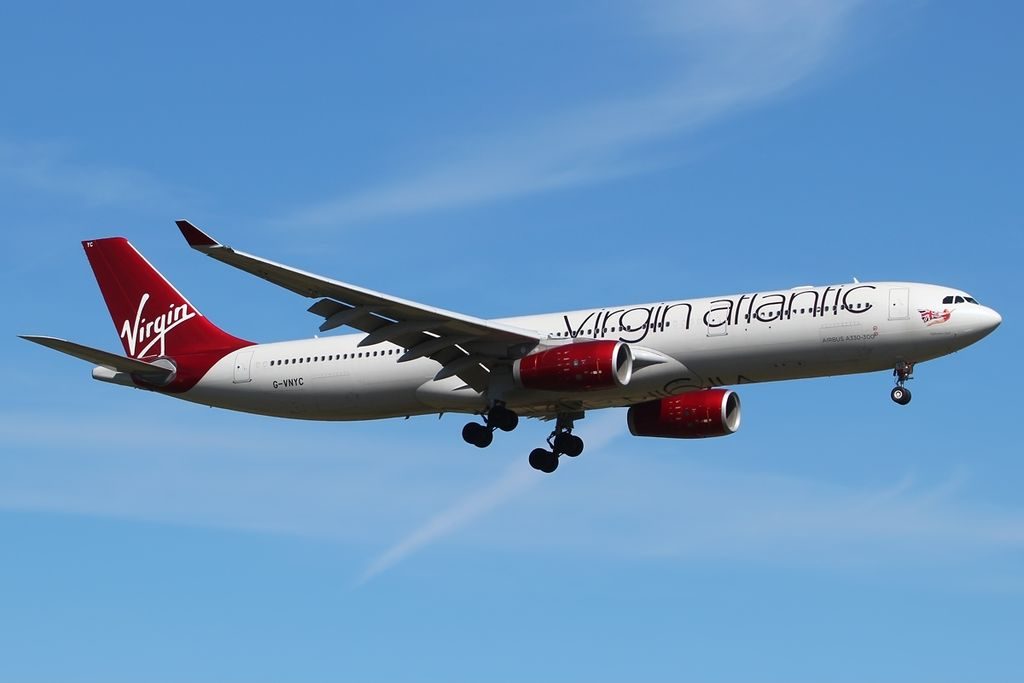 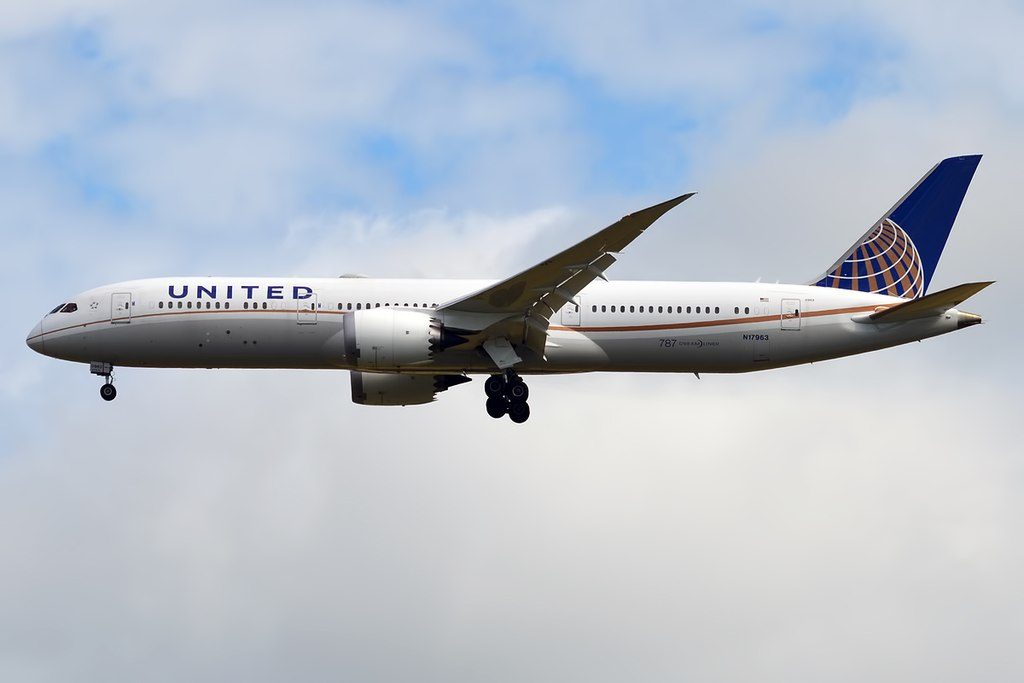 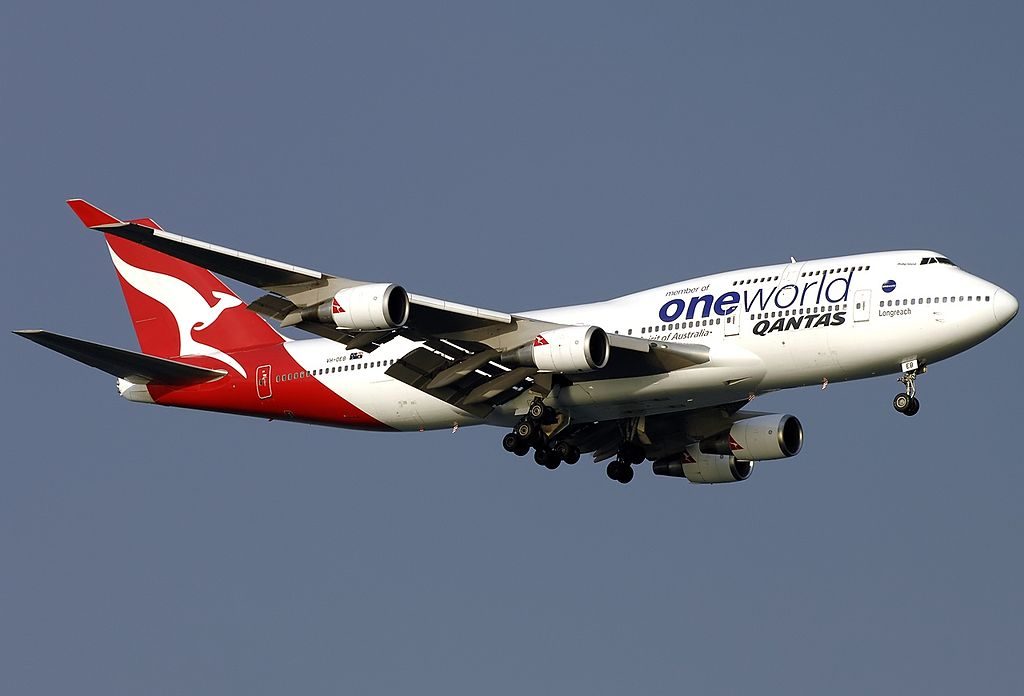