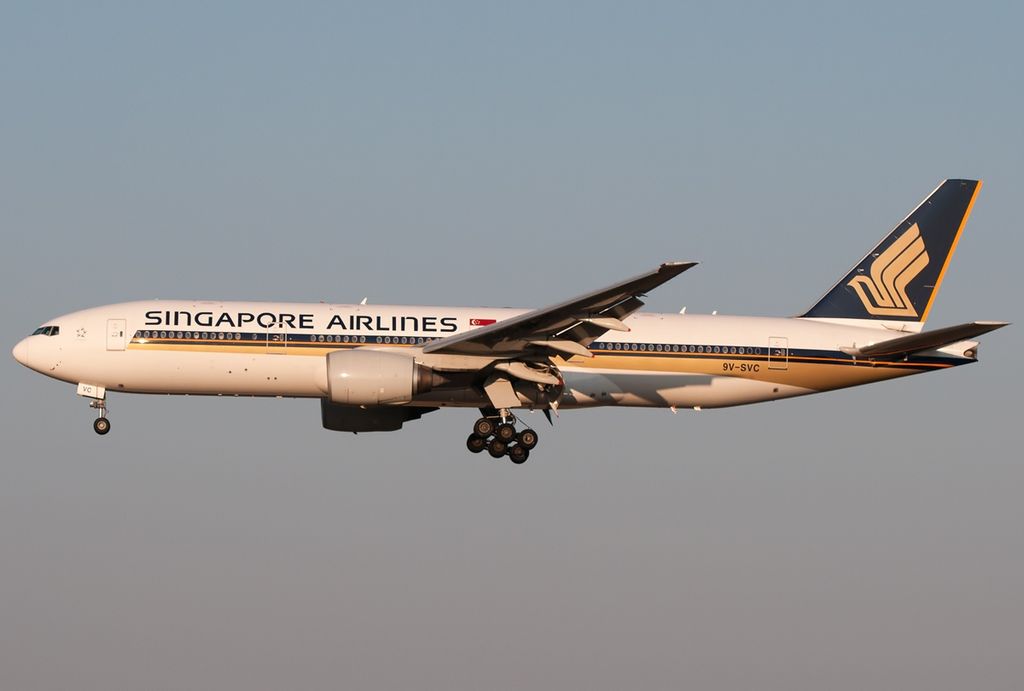 The 777-200ER offers maximum comfort in a wide body aircraft that is designed to go the distance on long-range routes.

This 777-200ER operates in a two class configuration.

To verify the correct version of this aircraft at the time of booking or at online check-in, the following rows may be used as reference: Business Class are rows 11-19; Economy class ends at row 57.

There is therefore only one 777-200ER version now flying, the Version 1 aircraft.

In Business and economy, personal television displays have been made larger to 15.4 inches and 9 inches respectively.

This aircraft will first operate between Singapore and Amsterdam and then will serve more destinations in Europe, India, South Africa, Australia, and New Zealand.

There’s only one version of the 777-200ER in operation with Singapore Airlines.

If you’re flying Business Class the seat map should show a 1-2-1 layout.

If you’re flying Economy Class, the seat map should show a 3-3-3 configuration all the way to the last row (row 59).

If the seat map does not resemble either of the above options, it’s possible you’re flying on a 777-200 (non-ER).

Business Class on the SQ Boeing 777-200ER is the best business product available on any of the Singapore Airlines 777-200 aircraft, the 2006 J seat which converts to a fully flat bed in 1-2-1 configuration.

The business cabin occupies the front area between the first and second main aircraft doors, with six rows in total (seven for the middle pairs), for a total of 28 seats.

Two toilets are located at the back of this cabin, not a bad passenger-to-toilet ratio, even when two pilots have to use them too.

Row 11, the first row in this cabin, is at the bulkhead and so has more space, especially for your feet as the “cubby hole” style footwell found in other seat rows is gone – replaced by a spacious full-width bench which also makes the bed bigger once the seat is converted.

In these seats there is no need to extend your legs at an angle while sleeping.

However, be aware that the window seats at this row (11A and 11K) are infant bassinet positions.

Rows 17 & 18: The very last rows of business class, these are directly in front of the two toilets for this cabin, so will have more foot traffic, and may also suffer increased noise from the first row of the economy class cabin directly behind, which is also a bassinet position. Avoid.

Economy class is split across a larger forward section, and a smaller rear cabin.

Six toilets are all located between the two sections, at the third main set of aircraft doors.

Both economy cabins are served from a large galley at the back of the plane.

In the forward cabin, which suffers from the least foot traffic, extra legroom seats can be found at row 31, but beware the bassinet positions across four of the seats in this row.

There are also two ‘couple pairs’ in the forward cabin, a rarity on this aircraft in economy, seats 47 A/C and 47 H/K. Both pairs are generally well-reviewed, with the 47 A/C pair a better bet as there is a cupboard rather than a toilet directly behind.

These are probably the best couple pairs available in economy on this aircraft.

In the rear cabin seats 48 A/C have extra legroom, but are close to the main toilet area and are reported to have a large volume of passenger congregation around them.

Seats 49 A/C are also a couple pair and a bit better in the traffic respect, but don’t feature the extra legroom.

Seat 50C has no seat in front of it, and so has ample extra legroom, though is still close to the toilets.

It is also close to three infant bassinet positions in the same row.

If you’re a fan of the view outside, or just plain claustrophobic, avoid.

Seat 48A: Despite being a ‘couple pair’, the window is missing.

It is also close to a main bank of toilets with reports of queuing around this area.

Row 59: This is the last row on the plane, and is located right in front of the main rear economy galley, meaning lots of foot traffic and potentially noise around these seats. Avoid. 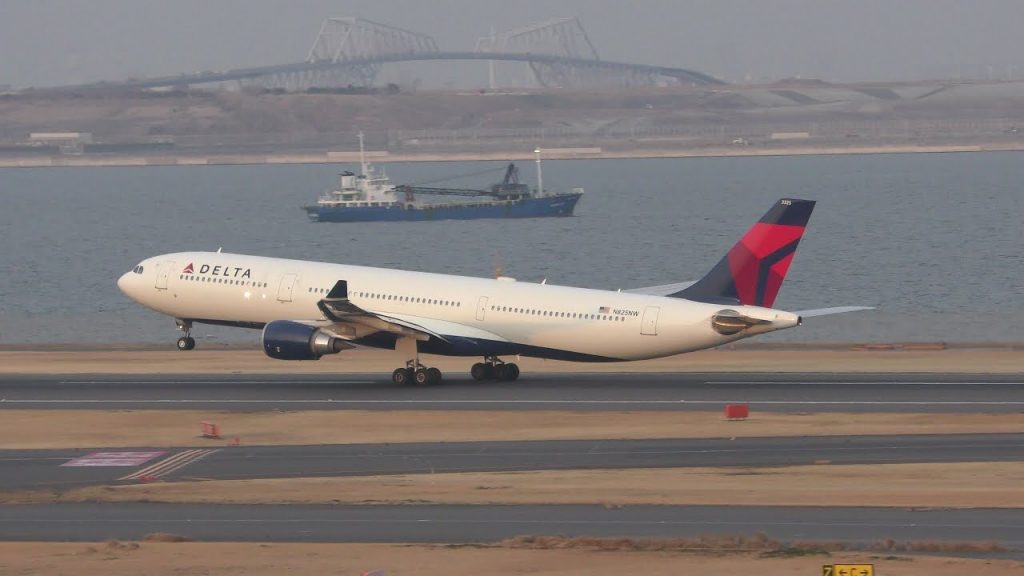 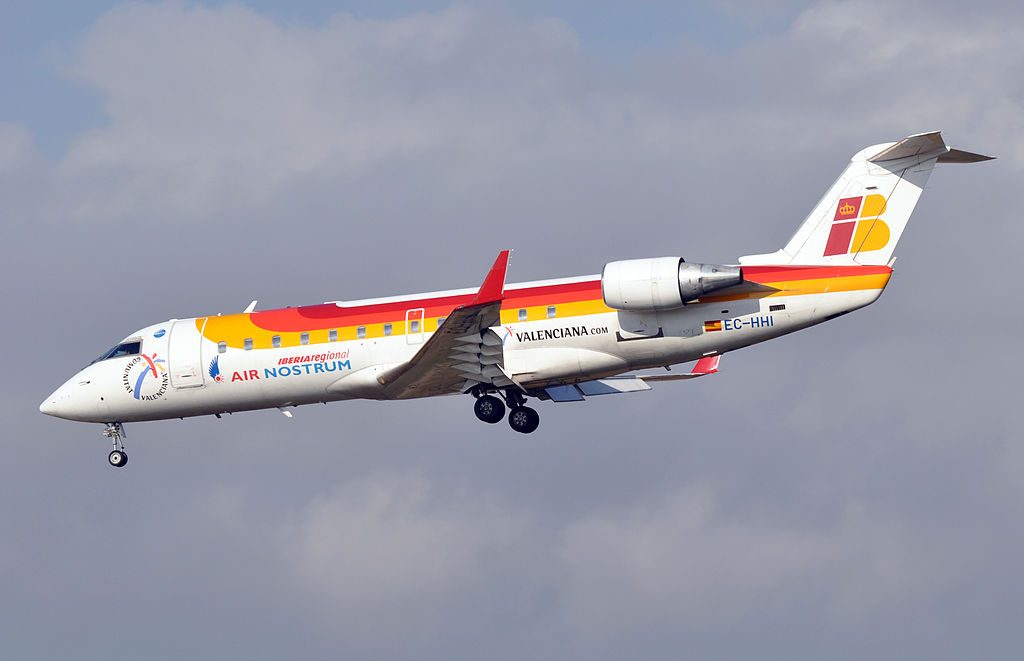 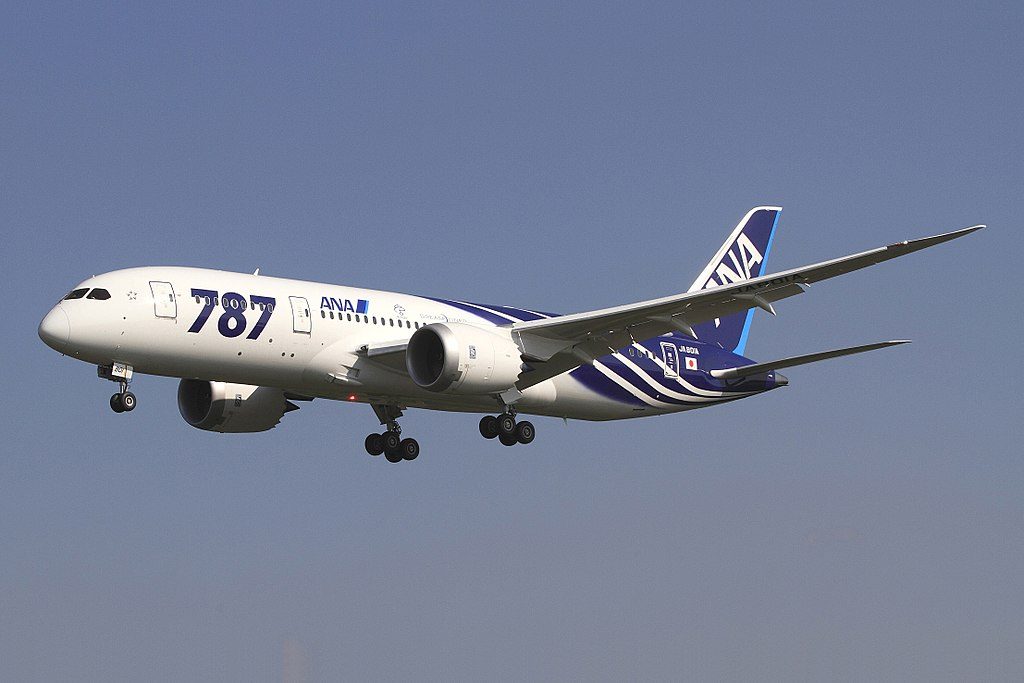