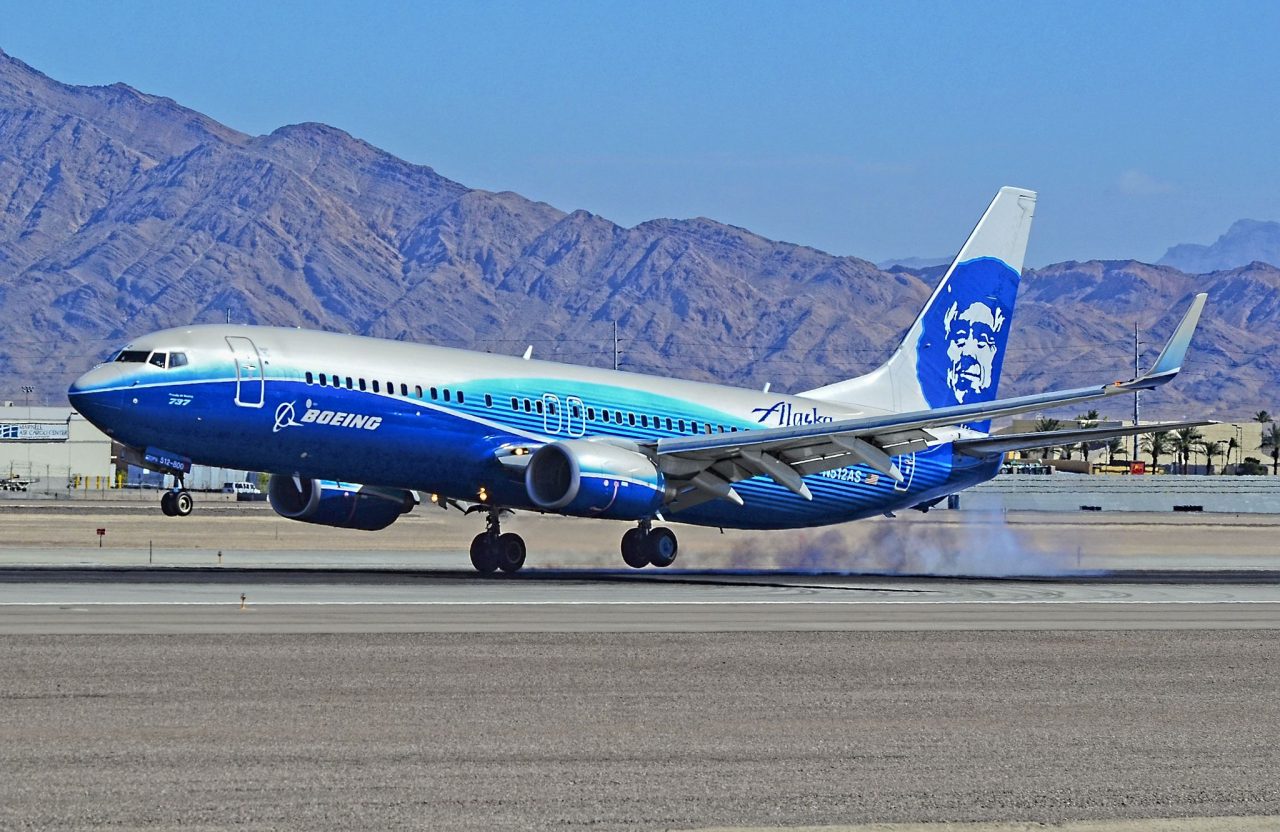 In 2005, due to the greater efficiency of the Boeing 737 Next Generation and rising costs for maintenance, fuel, and crew training, Alaska Airlines decided to phase out its remaining 26 MD-80s and trained its pilots to fly the newer Boeing 737-800s that were being ordered to replace them.

To mark its transition to an all-Boeing fleet, Alaska Airlines unveiled a 737-800 called Spirit of Seattle with Boeing’s house colors painted on the fuselage and the airline’s Eskimo logo painted on the tail fin.