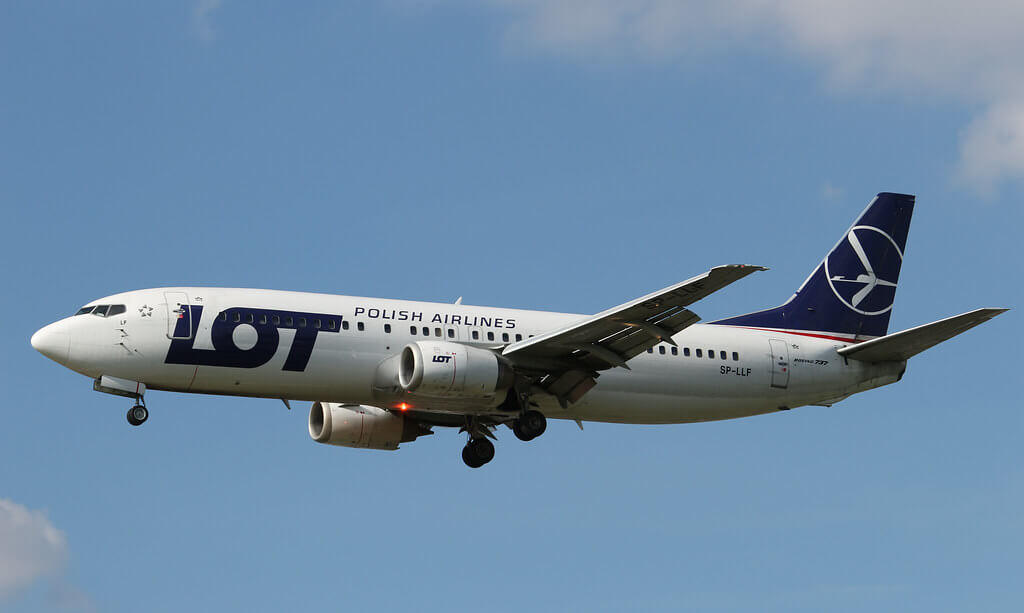 It included a tail bumper to prevent tailscrapes during take-off (an early issue with the 757), and a strengthened wing spar.

The Business Class seats’ format is similar to the Economy Class seats’ 3-3 format with the middle seat blocked to offer passengers extra space.