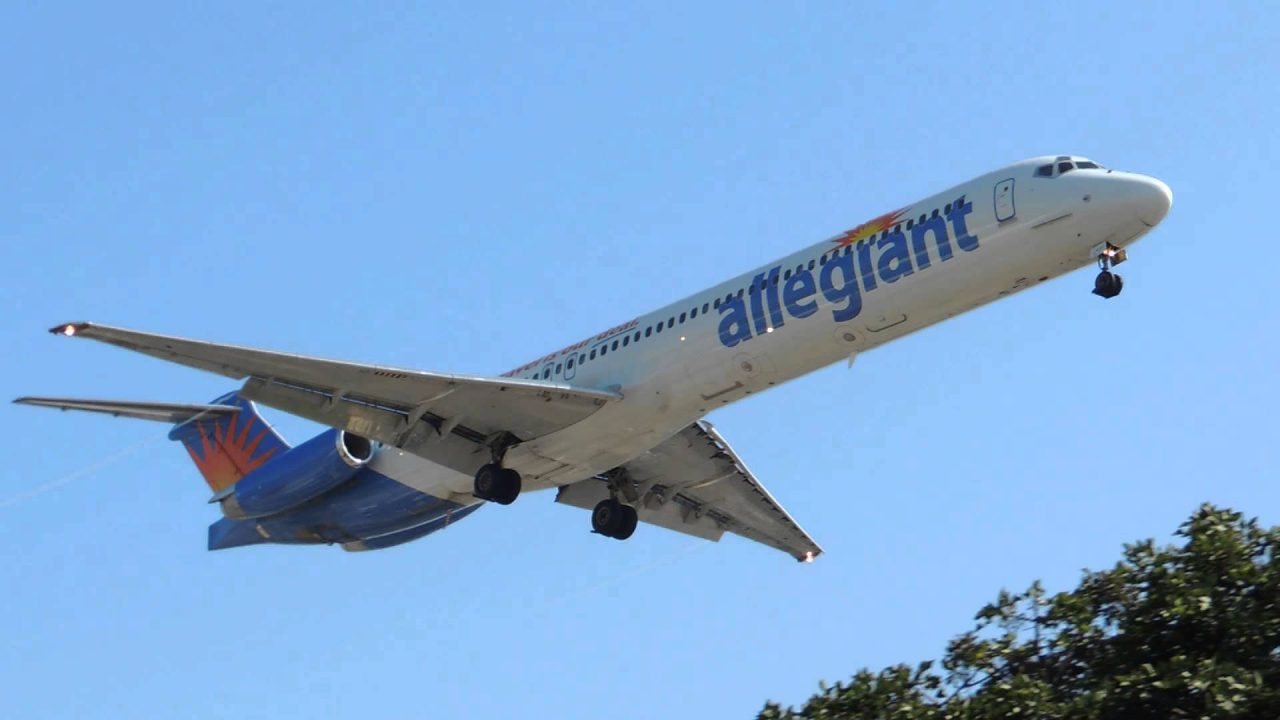 Last flights scheduled for November 28, 2018. Allegiant flies this MD-88 aircraft in a one class configuration with 166 standard Economy seats. None of the seats on this aircraft recline. “Legroom +” seats offer 4 inches of extra legroom.

On average, Allegiant charges $6-32 more for these seats. Please contact the airline for more information.

Allegiant Air once was the only U.S.-based carrier to have operated all five subtypes of the MD-80 series. On January 4, 2010, the SAS Group sold 18 surplus MD-80 series aircraft, built in the 1980s, to Allegiant Travel Company.

In April 2010, Allegiant purchased six Boeing 757-200 aircraft from Thomson Airways for flights to Hawaii with the delivery of the first two in the following months.

In September 2011, Allegiant Air introduced the 757 into service from their main hub in Las Vegas. Allegiant later began using the ETOPS configured 757s for service to Hawaii.

Allegiant then began to reduce its Hawaii service and currently only operates Las Vegas-Honolulu nonstops with all Honolulu service scheduled to end in November 2017 due to Allegiant determining that the extensive and costly maintenance check that happens about every six years and costs upwards of $1 million would not be efficient on the aircraft they fly to Hawaii.

In September 2010, Allegiant began to reconfigure their MD-80 fleet from 150 seats to 166 seats per plane. The project would involve removing galleys from the planes to add the 16 additional seats. All of the MD-80 conversions were completed by the end of September 2013.

In July 2012, Allegiant announced the future addition of the Airbus A319-100 aircraft to its fleet. The aircraft are used and formerly belonged to easyJet and Cebu Pacific. All of them are high-density A319s, fitted with four overwing exits, allowing 156 seats.

Two former easyJet aircraft entered service in 2013, with another in 2014 and 6 in 2015. In December 2012, Allegiant cancelled the agreement with Cebu Pacific citing an inability to agree on economic provisions

On May 1, 2013, Allegiant purchased another A319 aircraft previously operated by easyJet and would enter service in the third quarter of 2013.

On February 23, 2015, Allegiant purchased 6 more A319s from Cebu Pacific which will be delivered starting this year until 2016.

In 2013, Allegiant acquired 9 Airbus A320-200 aircraft from Spanish flag carrier Iberia. Seven of the A320s were delivered in 2013 and were used for growth into new markets, including destinations in Mexico, the Rocky Mountains as well as airfields such as Charlottesville and Shenandoah Valley in Virginia and Trenton, New Jersey.

On February 24, 2015, Allegiant announced the purchase of 2 additional A320s from Philippine Airlines which entered into service in 2015. Later in 2015 the airline announced a firm order for an Airbus A320 direct from Airbus, the first time it has directly purchased new aircraft from the supplier.

In May 2017, Allegiant Air took delivery of its first brand new A320. Allegiant will take delivery of 10 new A320s in 2017 and 2 in 2018. All new Allegiant Airbuses will be painted in Allegiant’s new livery at the time it is delivered.

The new A320’s seat 186 passengers, an increase of the 177 seats that are found in the rest of the Allegiant A320 fleet. “To fit the additional nine seats, Allegiant opted for the Airbus Space-Flex V2 Lavatory.”

On October 31, 2017, the final 757 was retired from service, leaving Allegiant with two fleet types. All remaining MD-80s are scheduled to be retired by November 2018. Source : Wikipedia 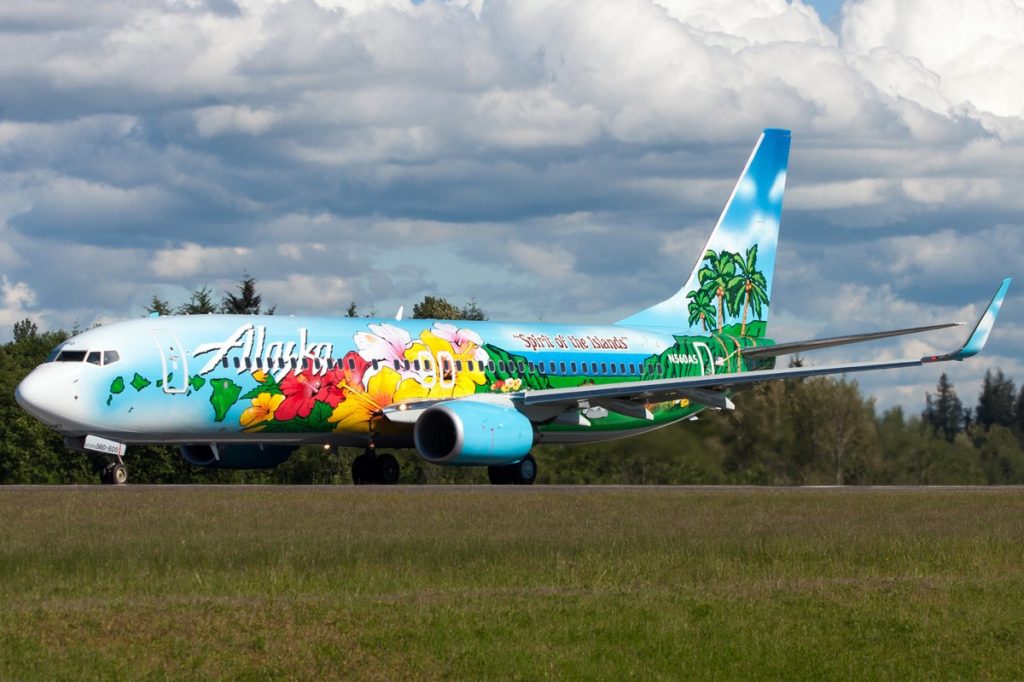 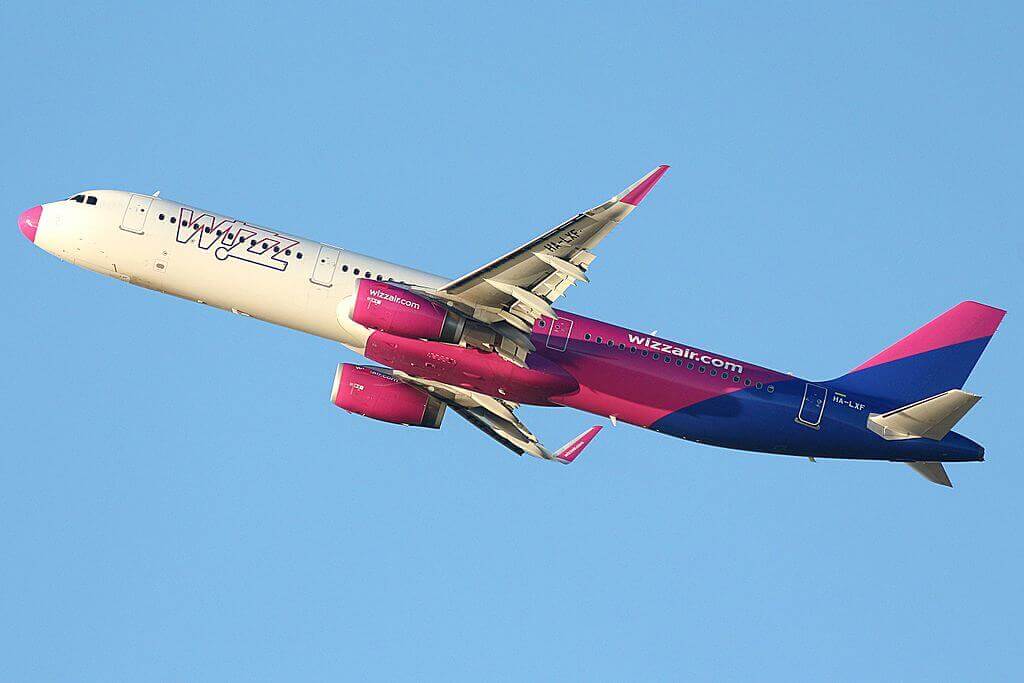 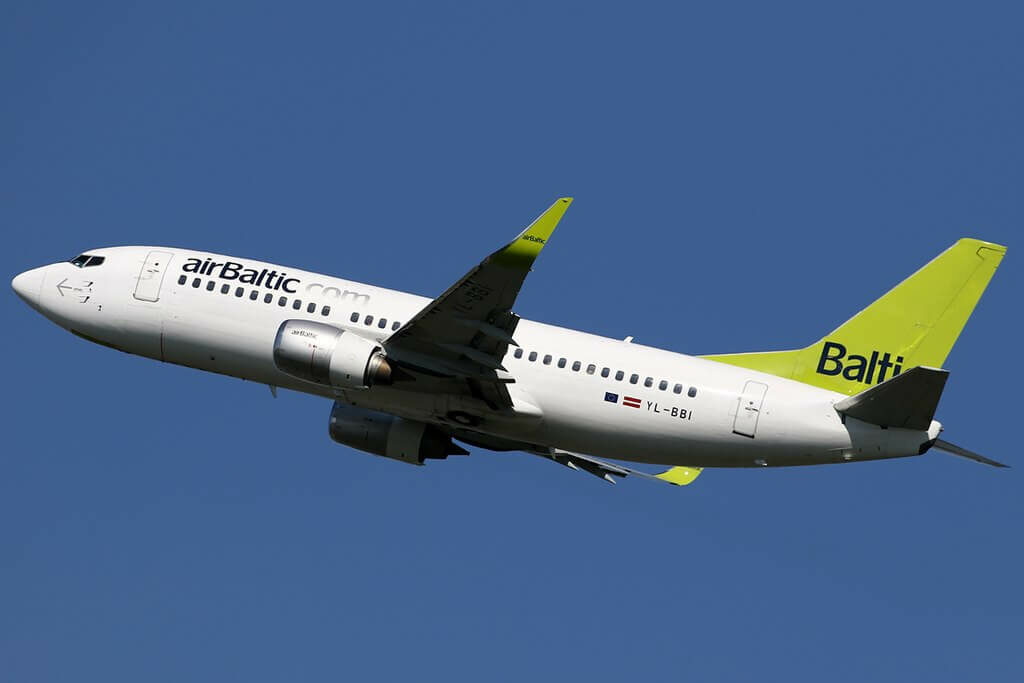