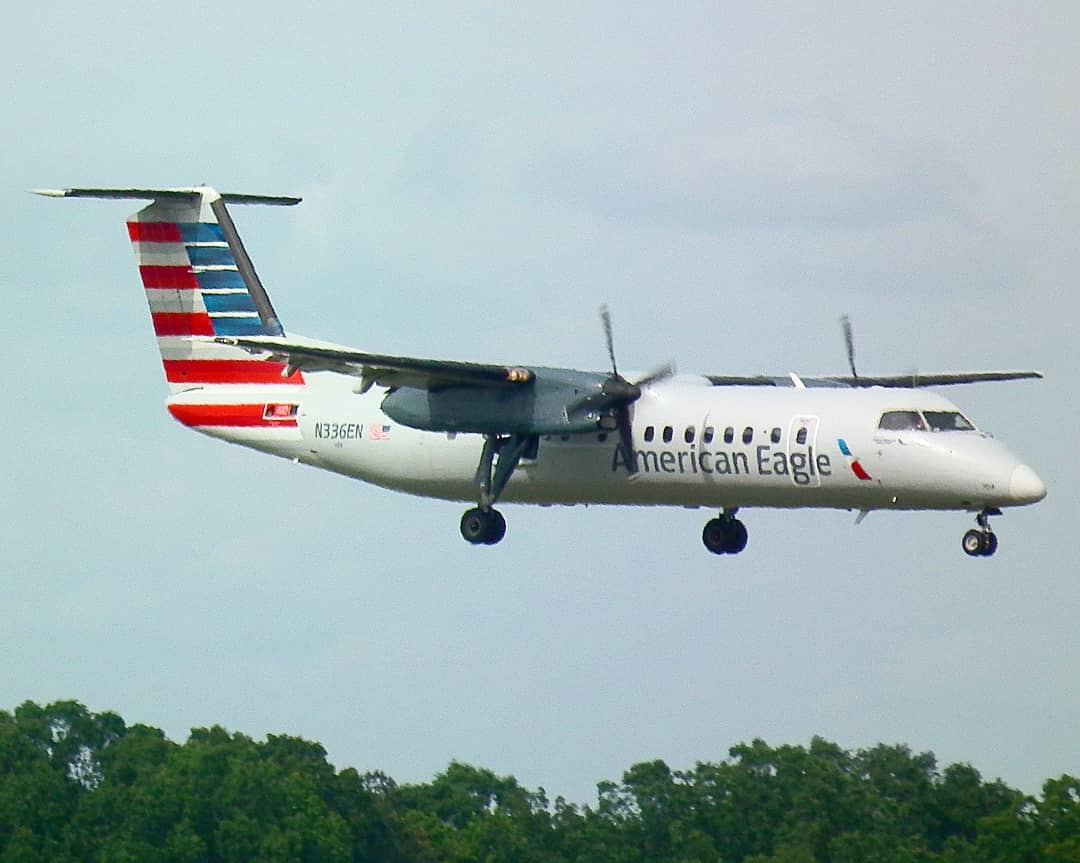 The Bombardier Dash 8 or Q-Series, previously known as the de Havilland Canada Dash 8 or DHC-8, is a series of twin-engine, medium-range, turboprop airliners.

Introduced by de Havilland Canada (DHC) in 1984, they are now produced by Bombardier Aerospace. Over 1,000 Dash 8s of all models have been built.

The Dash 8-300 aircraft is configured with single class configuration.

None of the seats on this aircraft recline, overhead storage is limited and there is no entertainment onboard.

Also, some users have reported that this aircraft is noisy due to the configuration of the engine and propellers.

This is very upsetting, and many passenger complaining about this.

But since this aircraft operated on domestic and regional short haul flight, this condition is acceptable.

On all American Eagle flights, a Snack Pack containing the following items may be purchased for $3 USD: Fruit and Oatmeal Bar, Raisins, Crackers, Cheese Spread and Cookies. 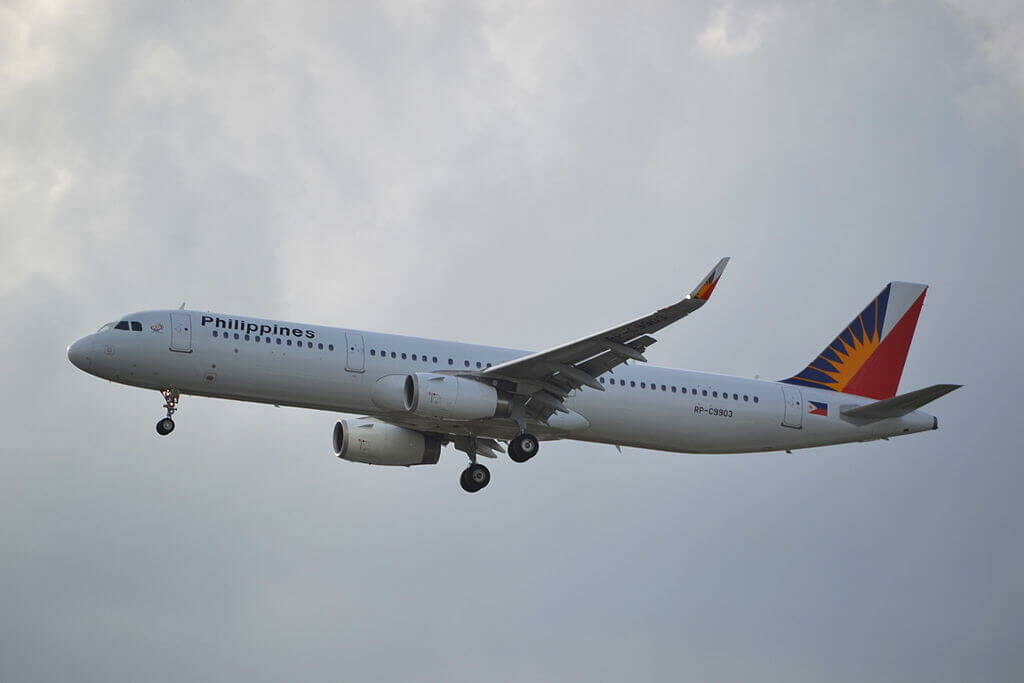