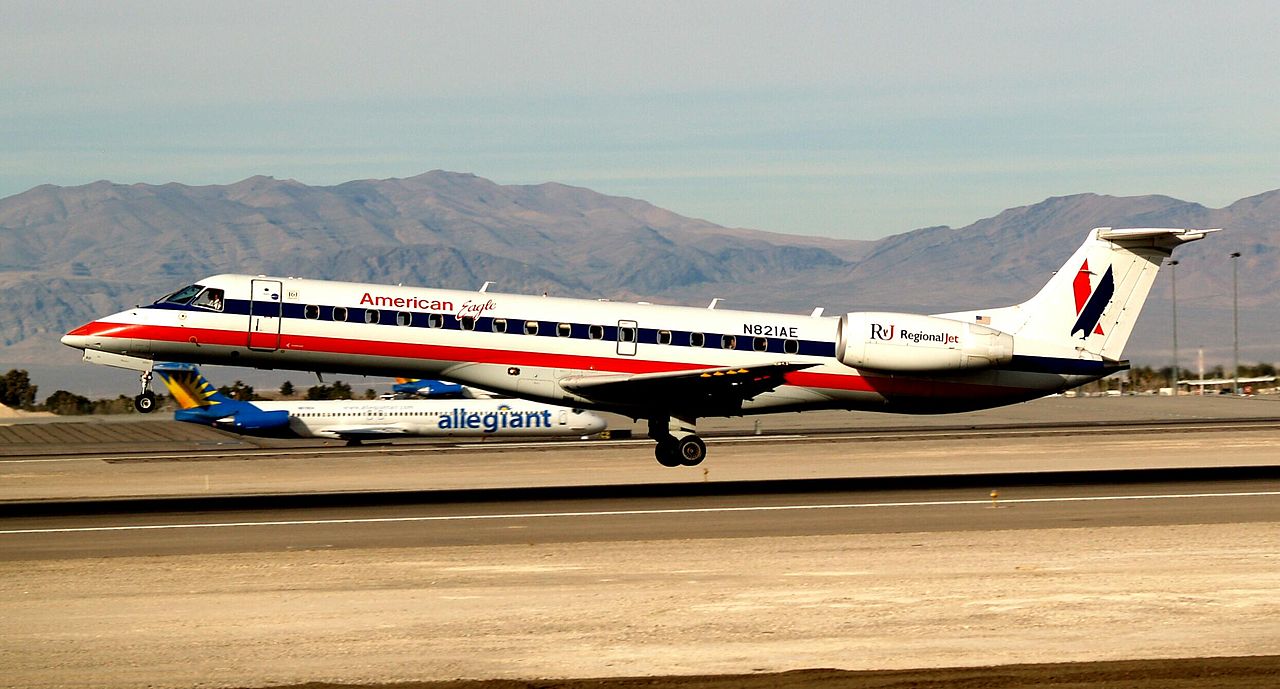 The largest member of the ERJ family, the ERJ145 provides the versatility to build a regional network and right-size capacity.

20 years in operation, over 26 million flight hours, in service with 36 airlines in 26 countries, the ERJ145 is a proven runway legend.

This type is used on short-haul domestic segments and many passengers enjoy the 1-2 layout for comfort and personal space.

Onboard storage is limited as there is only overhead storage on the right hand side.

Standard roll aboard suitcases will not fit in these compartments and may need to be checked at the aircraft door.

From time to time, passengers may be moved for weight and balance considerations.

There is also limited under seat storage at all window seats due to the curvature of the fuselage. 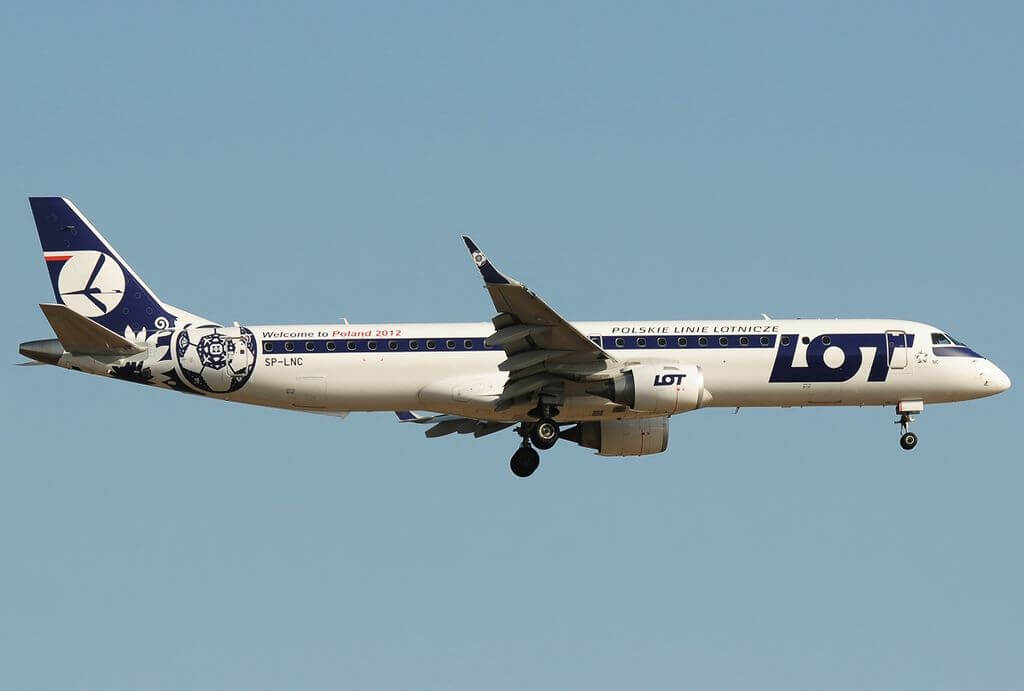 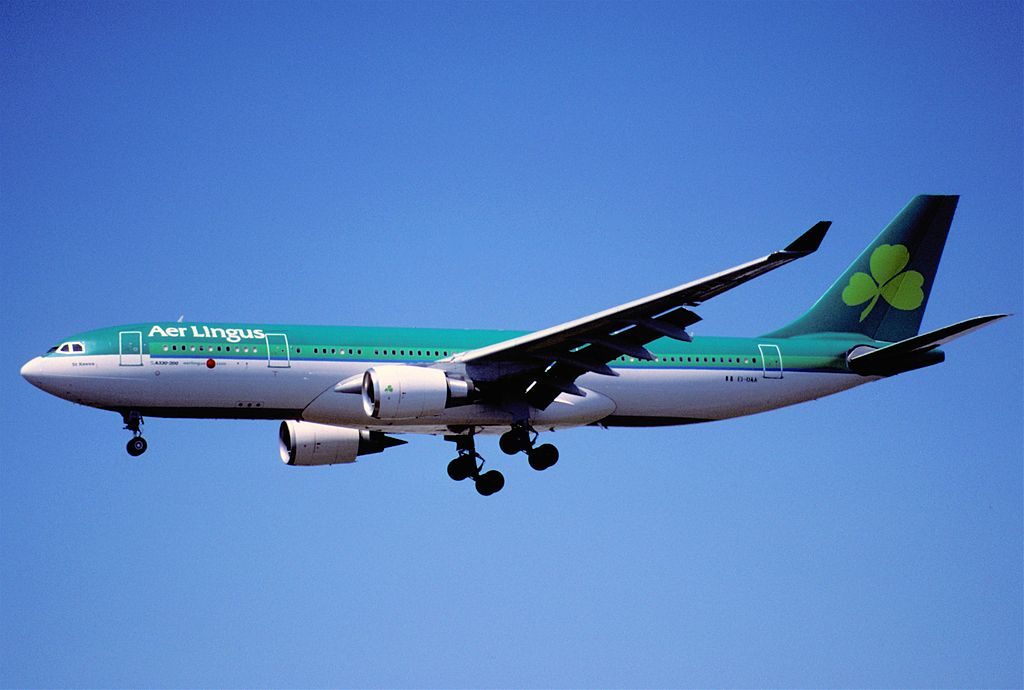